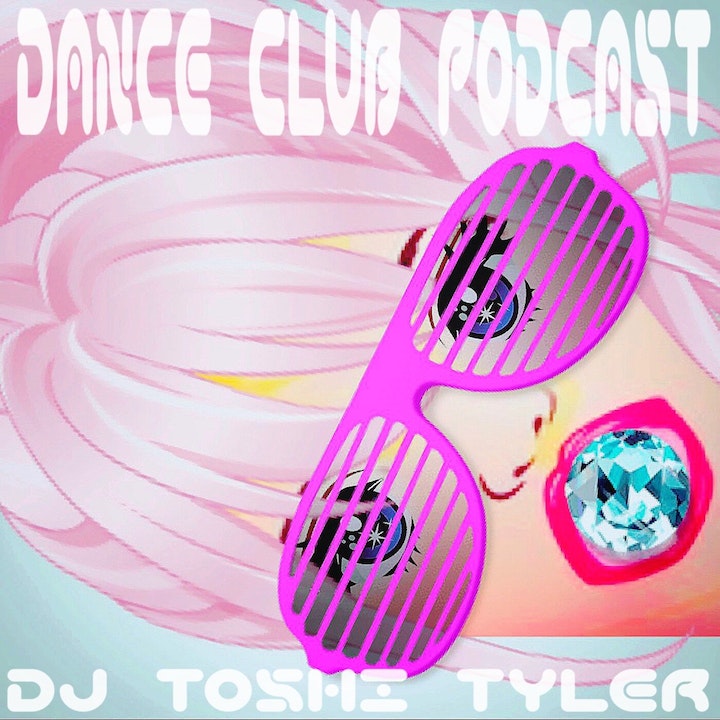 Finished one funny catchy new tune "Let's Have A Kiki" original mix from an American band Scissor Sisters (band name come from a sexual position between two women also known as tribadism) - What is a “kiki”?...it means “to get overly excited catching up with your girlfriends” from Urban Dictionar and other say it’s a nickname for cocaine. Have a fun week!

Email has been submitted.